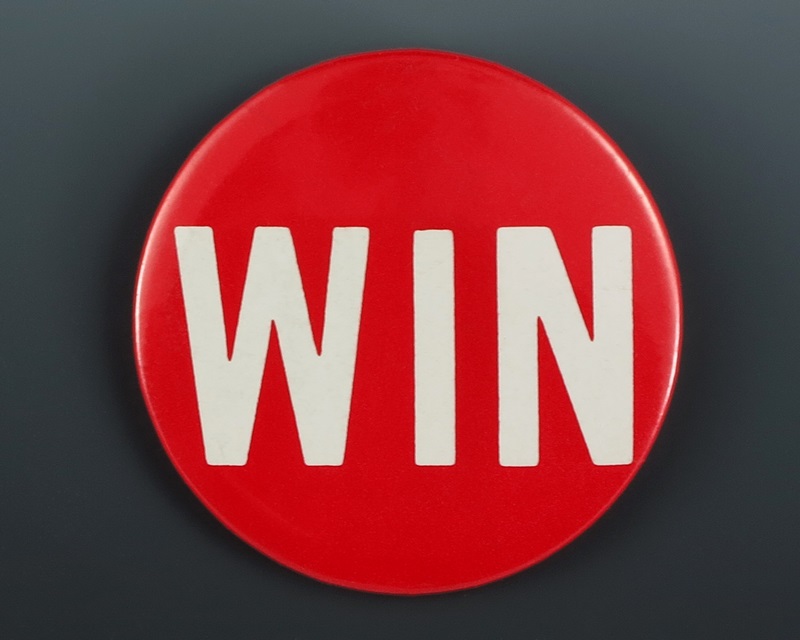 Can we talk?  Is there something that drives you absolutely bananas?  Something that hits you the way fingernails screetch on a chalkboard (remember those?)  I am suffering through one of those experiences now and figure that by talking it out we might be able to help each other.  The topic is inflation.

My undergraduate major was economics.  This means that I lapped up those classes that most of you despised and struggled with.  And trust me, you are a lot more normal than me on this.  Which is why you don’t notice the simply awful lack of understanding about the basic topic of inflation.

If I had a dollar (we have to bring money into any discussion of economics, it’s just in the Rule Book) for every time I heard some newscaster or brainy guy talk about how “these hospitals keep raising their prices, which fuels inflation” I would be sitting on a beach somewhere (though probably still fuming).  One has virtually nothing to do with the other.  Here, let me help.  You will thank me.

Here is the key – there is a difference between “real” and “money”.  Real is, well, real.  Money is not.  OK, money can be real.  If you are cold and have enough of it you could burn the stuff.  Or you  could blow your nose into it.  Or you could roll it up and use if for a doorstop.  But these examples are all stupid because nobody uses money for this stuff.  You use money to convert your work into a unit of savings and then to convert again into real things to consume or other real things that you might invest in.  Stuff is real.  Money is just a medium of exchange that makes a good way to measure and trade all the real stuff.

Inflation is purely about the value of money.  You intuitively know that when there is more of something it becomes less valuable and vise versa.  After all, this is why sand is not worth as much as gold is.  Well, money works the same way.

In the most basic economy that consists of ten people, ten apples and ten dollars, every apple is worth one dollar and every dollar is worth one apple, and every person who wants an apple can get one for a buck.

Let’s make two tweaks to our little economy:  First, if you subtract 5 apples from the economy, then they will double in value  – an apple will be worth two dollars and a dollar will be worth half of an apple.

A different tweak would be this.  The original ten apples are still there but we introduce ten more dollars into the economy.  An apple will still double in value to $2 and each dollar will still be worth half of an apple.

In both of these examples the same thing happens – an apple goes from $1 to $2.  The first example is not inflation.  It is about real changes in the apple market caused by bad weather, an apple tree blight, or maybe a bazillion other things.  It is about something real – there are fewer apples.

The second example IS inflation.  Nothing has happened in the apple market.  There were ten apples before  and there are still ten apples.  What has happened is that there is more money than there used to be and that money is worth less than it was.

The problem is that no matter how smart any of us might be, from where we sit it is almost impossible to tell which one of these two things is happening at any given time as we watch a gallon of gas, a quart of milk or a month of cable TV increase in cost.  And in the real world the oil refiners and the dairy farmers and the purveyors of entertainment don’t know either.  They just know that they are responding to signals in their particular market and raising prices where they can.  Is it because more people want to buy what they have?  Or is there a looming shortage or scarcity in their product or service?  Or is it because the dollars everyone is paying with are slowly and imperceptibly evaporating in value?

Well here is one way to tell.  If something strange is going on in, say, the market for health insurance or higher education that is sending its price skyward (as we have seen over the last, oh, twenty or more years) then the prices of some other things will be going down.  This is because all of us together cannot just keep buying more of everything.  After all, the credit cards eventually max out.  So booming prices in some things lead to flat or decreasing prices in other things as consumers shift their buying habits.

A good way to keep a weather eye out for real, honest to goodness inflation is to watch commodity prices – prices of the most basic stuff that is used to make most of the other stuff that we buy.  Oil can go up or down depending on the state of the Middle East.  Wheat can do up or down depending on whether it rained enough in Nebraska.  Pork Bellies can go up or down depending on whether the Atkins Diet gets a second wind.  And in fact all of these things will go up and down for these reasons and others like them.  But odds are that they all can’t be going up (in roughly similar ways) unless the dollar that they are all being measured in is going down.

Think of dollar pricing like a thermometer.  Water boils at 212 degrees F. at sea level.  We know this because we know what a degree is.  There is no Federal Reserve messing with how much heat a degree measures.  A Fahrenheit degree today is the same as a Fahrenheit degree in 1867 or in 1724 when Mr. Fahrenheit defined it.  So when the water boils you know that it has hit 212.  But what if a Fahrenheit degree was subject to inflation and without anyone telling us we all got new thermometers marked with degrees that measured slightly less heat than the old ones?  My water would no longer boiling at 212 but would instead be boiling at, say, 226.  Here is a hint: It wouldn’t be the water (which is real), but would be a change in the value of the new Fahrenheit degree.

You can also think of a bottle of liquor.  Two shots of 90 proof bourbon will be enough so that I should not drive.  But what if I can suddenly drink three shots before having to call a cab?  It is possible that I have developed more of a tolerance to alcohol but it is also possible that someone has watered down the liquor.  My higher tolerance is not inflation because it is something real.  But watered down liquor is very much like inflation because each gulp would contain less alcohol.

So when our dollar is diluted or cheapened or depreciated, everything measured in those dollars will reflect a higher price because it will take more cheap dollars to equal the more expensive dollars that we have become used to.

In 1974 President Gerald Ford gave a speech in which he urged us all to action to “Whip Inflation Now.”  The public was urged to send in ideas of how we could all stop inflation by doing things like driving less or growing our own vegetables.  The red WIN buttons were a visible part of this plan.

If you have been paying any attention at all, you now understand that nothing you or I could have done in 1974 (or today) could have had the slightest effect on inflation.  Because you and I were not the ones in charge of the number of dollars in circulation.  President Ford was not a stupid man, but like plenty of well-educated and reasonably intelligent adults he had no idea about what inflation really was.  Or he was cynically trying to divert our attention from a government that had failed at one of its most basic responsibilities – to insure the value of its currency.

So there you have it.  The next time someone talks about auto prices or interest rates or health care costs or price increases from these tariffs that are in the news “causing inflation” you now know that this person doesn’t understand what inflation is.  You will have also earned the right to look that person in the eye and say “Sorry, that’s not inflation, those are just normal fluctuations in the prices for those things.”  Inflation is about cheapened money.  Nothing else.  The rest of it is just a symptom.