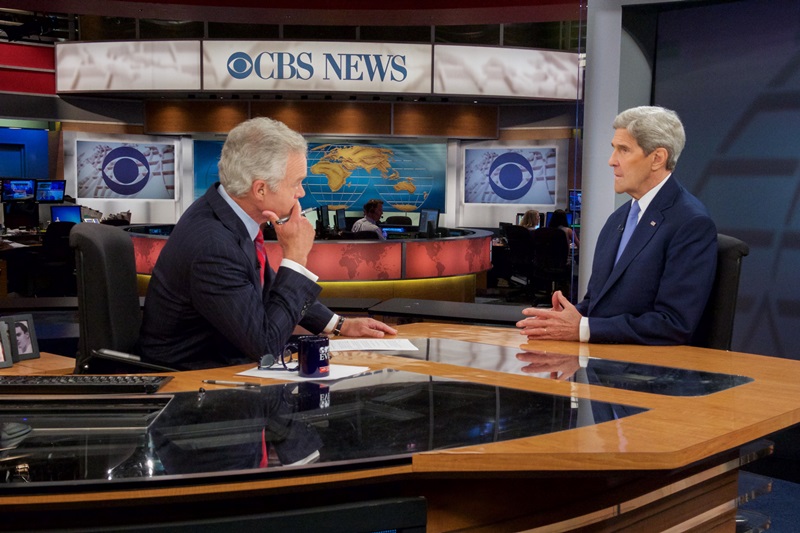 I have written before about my mother’s struggles with dementia, which has involved struggles for the rest of us in the family as well. It appears that things were going much too smoothly so a stroke was added to her situation.

It has been a little over three weeks since Mom’s stroke and she has recovered tolerably well, with the biggest exception being some significant mobility limitations to her right side.

There are many bad combinations in life. As adolescents, my best friend Dan and I decided that it would be a good idea to make pickle sundaes. It was everything you would expect it to be (or not be). A dill pickle covered with chocolate syrup, whipped cream and a cherry is a bad combination, no two ways about it. You never know until you actually try, right? For what its worth, we never did it again.

Another really bad combination is a stroke and dementia. Mom has had a constant struggle with this pairing. The first week was truly terrible with her constant re-discovery of the inability to use her right arm or leg and her confusion over why this was happening. “Mom, you had a stroke on Tuesday” was the explanation that was used something like 279 times. “Why didn’t anyone tell me?” was the question asked in reply many of those times. It was like the movie Groundhog Day, but without any of the funny parts.

Therapy has helped, although for really effective therapy you need a patient who understands that there is some reason for therapy. Wouldn’t you rebel if some stranger tried making you do some stupid, elemental task that you have done a million times in your life and have absolutely no difficulty doing now? Unfortunately that is how Mom sees it and there is as much time spent arguing with therapists as there is actual, you know, therapy.

She is now back in her memory care setting and it was there that I went to visit one weekday evening after work. She had a bit of an upset stomach that day and the staff had gotten her into a recliner in the TV room with some blankets to keep her warm. I pulled up a chair for our visit.

Watching the news in a dementia facility is a new experience for me. There is one lady who is always on the move. As soon as I sat down she walked right up to me and started patting my shoulder and running her hand across my cheek. It was a little disconcerting (I am not a high-touch kind of guy) but I smiled and said hello. That seemed to be enough and she moved on.

There was an old gent in a wheelchair who seemed to be the King of the TV Remote. After awhile he got dissatisfied with the news program we had been watching and began searching for some other suitable channel. (Why does the radio have stations while the television has channels?) He eventually settled on – another news program. I imagined him to be one of those guys who used to sit in his favorite chair at home and follow the news with serious zeal. My father was like that. Fortunately the King of the TV Remote spent his time staring intently at the screen and not arguing with the news broadcasters – as I have been known to do on rare occasion.

The staff members were helping others into the room and I began to get a sense of life’s rhythms there. Many folks were quite content to sit and watch whatever was on, some were dozing and others were walking in and out. But there seemed to be something about a community together that drew folks in. I am fairly introverted and like my alone time, but many are not like that and crave company, and the TV room was that communal place.

And so we sat, watching the news, sharing an occasional comment and just sitting there spending time together. My mind flits here and there to things I could be doing in order to notch some accomplishment back home. My house is screaming at me about the many projects that are either unfinished or not yet begun. I know, however, that just being present is something of value as well, and at the moment that value is quite high.

A friend recently lost his father and has been sharing some of the things he misses, such as the sound of his dad’s voice. I am still able to hear my mother’s voice although it is much weaker now than it once was. What that voice says has changed too – the purposeful declarations and opinions are mostly gone now, replaced by things like “my hands are cold” or “she is very nice – does her pink shirt mean something?” And discussions about the TV news were different as well. There was nothing about the issues surrounding the recent school shooting. Instead we discussed Alex Trebek. “What’s that about Alex Trebek?” she asked after his picture appeared onscreen. My response was “They haven’t told us yet – they keep telling us that something about Alex Trebek is coming up but then they go to commercials.”

Twenty years ago I was not much of a football fan but my father loved watching the games on TV. I would love the chance now to watch a game with him or to comment on one of the news shows he used to follow in the years before he died. Today I still have the opportunity so sit with my mother and answer questions about Alex Trebek after I go looking for another blanket to help her get warmer. For now I miss the way things used to be. But some day I will miss this too.

15 thoughts on “Watching The News In A Nursing Home”