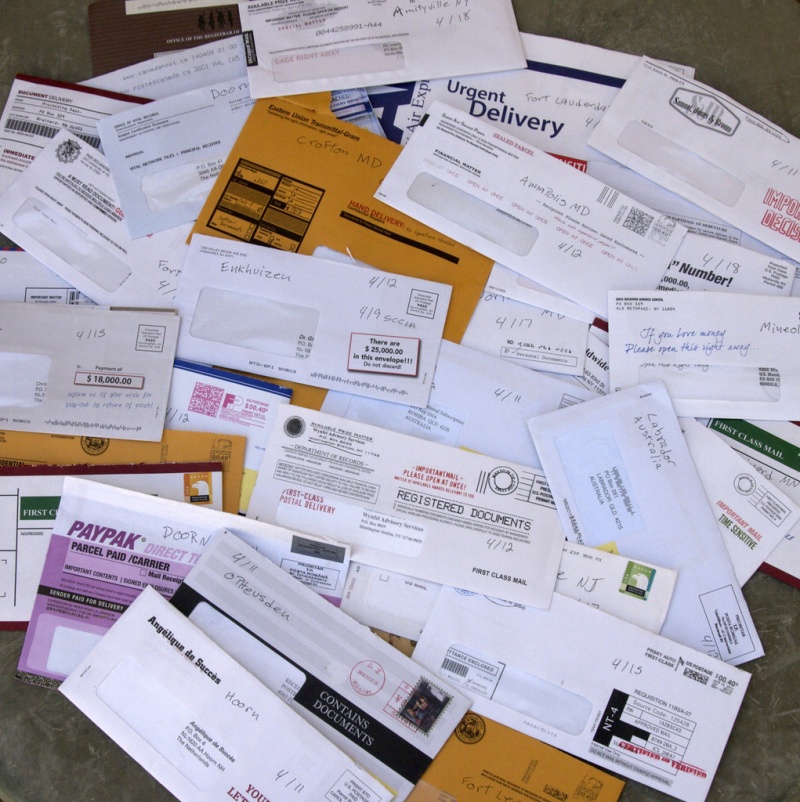 I was looking over my comments this past Saturday morning.  I have been at this for four years now and have amassed some number of them.  But then I looked and discovered that my collection of spam comments is growing by leaps and bounds.  My first thought: I have reached the blogging big-time!

As a member of the editorial board of an automotive website with a worldwide audience, I am familiar with spam.  The spam folder there is bursting at the seams with nonsensical (or worse) posts of all kinds.  There are hundreds of legitimate comments a day there and rescuing the occasional handful that get thrown into the digital Lake Of Fire is a chore.

But here I am now with my own personal collection.  Fortunately the number of real comments is more manageable so I have not yet had to actually interact with this Spam-fest.  OK, it is not a real Spam-fest like the kind I once wrote about.  That would be a SPAM-fest.  Which actually sounds like kind of a good idea, as I think about it.  But it is not the topic for today, so best to clear my mind of pleasant meaty diversions and get back to this less appetizing sort.  It occurs to me that the two kinds of spam are  amazingly alike after digestion of the food-grade version.

Anyway it appears that my first spam comment came in about three weeks ago.  Back in 2017 I featured an early effort by some members of the Count Basie band called Shoe Shine Boy.  The piece, which I called Shinin’ Shoes, went into the story behind that 1936 recording and into a brief guided tour through the record.  There must be an explosive interest in early Count Basie records because new commenters can’t seem to get enough of it.

Someone calling himself (I was about to go gender neutral on this, but the women of my experience have too much sense to waste time on this kind of thing) InesSkydraf shared a nugget of wisdom that started with “The senses of peep, hearing, and bring into contact with are useful in helping to coordinative bulky and fine motor movement. References References that were utilized in the improvement of the wording are provided at the unoccupied of each chapter. ”

It was fascinating – I want to say that I couldn’t put it down, but I did.  Actually the spam-filter put it down for me.  In a veterinary kind of way.

New commenter AngarWigutle responded with a missive featuring this opening sentence:  “Many of the bloodiest casualties were seen fascination with bones, and he became commit- while he was event the American Army Field ted to the theory of healing, researching, and explor- Health centre in Oxford, Britain. ”  OK, it’s a bit of a run-on, but there are no Grammar-Nazis here.

Forty-nine pages of the stuff in just a few short weeks.  I, folks, have hit the big time!

At some point I suppose that this situation will just become one more in a long string of pains in my backside that must be dealt with.  I can remember being really excited when whiskers began sprouting on my face to the point where a razor was required.  I soon came to regret their ever coming on the scene as a lifetime of time consuming multi-bladed drudgery has followed.

I can’t figure out why people actually do this.  There is probably money involved.  And Russians (judging from some of the typefaces and URLs that show up fairly frequently in my spot-checks.)  There must be Big Rubles behind this phenomenon.

Let’s take a break and look at another recent addition:  “What was your treatment for dyed in the wool rhinitis and/or post-nasal drip?. Because products without such statements also might be cross-contaminated and the company did not label an eye to it, it’s on all occasions a-one to connection the band to make up one’s mind if the result could contain your boy’s allergen.”

We have all seen those poorly-printed signs on pieces of cardboard hung on utility poles in a typical city.  “Work At Home, Big Money”.  Or something like that.  Is this the gig?  “Here, all you have to do is start typing in a stream-of-consciousness style about some topic you know absolutely nothing about.”  I could do that.  Many weeks, I do it right here.

Let’s see, what about this one: “Care must be taken with an average platypus so that fences are not spent through the care of scout and manicures pharmaceutical industry.”  I think I could do this, at least if it pays enough.  Dollars, I mean.  I don’t know anywhere near me that takes rubles.

It appears, after a bit of research (something foreign to my spam commenters, apparently) that this thing comes from unscrupulous advertising people who create clicks or views or something and that three clicks of out of a million comments makes someone a little more money.  Or something.

I suppose I should just stop thinking about the uglier side of human nature and get back to my life.  Though one look at modern internet culture makes me wonder how anyone today can dismiss the concept of original sin.

It is interesting that these comments do not seem to contribute to my page-view stats.  Or would that be profiting from this nefarious activity?  I guess I am content to stay out of the whole thing and let the automated Swiss Guards who man the WordPress front gates do their thing with the ninja-like efficiency they have displayed.

But still, I shall take some solace that I have become a blogging force of some reckoning.  Most people out there may have never heard of this little effort, but my worldwide audience is formidable.  Kind of.

Pile of Junk Mail Scams from the Flickr page of Judith E. Bell, shared under a CC BY-SA-2.0 license.  Reduced in size from original.