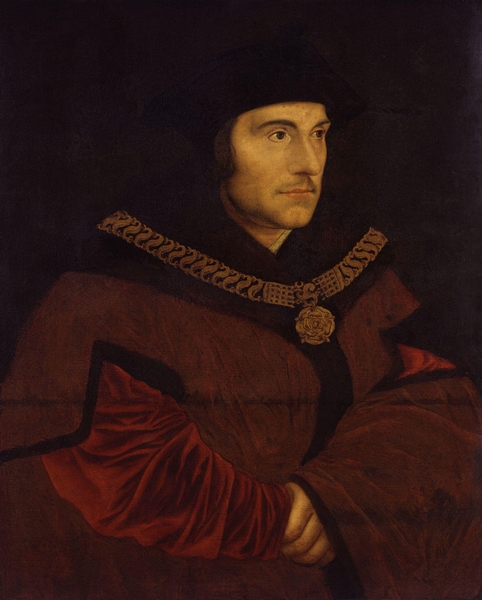 Let’s agree that we are all long past the point of exhaustion in this election cycle.  We have all received enough Donald Trump and Hillary Clinton to last a lifetime.  Which would be easier to take if both of them were guaranteed to retire into blessed obscurity after November 8th.  But I doubt that either of them will.

About the only thing that still interests me at all about this election is that block of the electorate often described as “The Catholic Vote”, most likely because I am part of it.  Does such a bloc exist today?  Or if it does, is it even relevant?

For much of this country’s history, Catholics came together every four years to vote in one of the most impressively monolithic blocs yet seen.  They were, of course, a virtual tidal wave of votes for whatever candidates the Democratic Party had chosen.  Until recent times, the Republican Party was simply not a hospitable place for Catholics.  Catholics were, for the most part, either poor immigrants or recently decended from poor immigrants, and those poor immigrants were as welcomed by the big-city Democratic machines as they were shunned by more patrician (and Protestant) establishment.

Those mutual allegiances have been durable ones, which perhaps reached their peak in 1960 when one of their own was atop the Democratic ticket.  My late mother-in-law was a testament to that durability.  She was a traditional woman, and despite her professed support for most Republican ideas and candidates, every election would find her working the polls for the local Democratic Party.  Because Catholics are for Democrats, something which she had gotten drilled into her head from her pre-WWII childhood.

Post WWII America would see a shift in these alliegances, however.  A group of Catholiic conservative intellectuals led by William F. Buckley, Jr. and others like him began remaking American conservatism into a much more Catholic form than it had previously been.  By the 1970s, a shift was occurring in the political alignment of Catholics.  In recent times, this alignment is best illustrated by the quip that Catholics vote Democrat, while Catholics who go to church vote Republican.

This year, however, we Catholics are adrift.  I am not speaking about those who choose their politics first and trim their faith to fit (and there are a lot of those on both sides.) Instead, I am referring to those who sincerely try to put their faith into practice in the voting booth.

It is no secret that the modern Democratic party has been trending away from Catholics.  The days of the party being populated with the likes of Tip O’Neil and Daniel Patrick Moynahan are mostly gone.  Hillary Clinton is not of their tradition, and leaked emails from some in her circle of influence have exhibited an attitude that is somewhere between dismissive and hostile towards the Catholic faith.  Or at least those parts of the faith that go beyond things that could just as easily be carried out by a social service agency.

Things are no better on the Republican side, as Donald Trump is not from the strand of conservatism that holds fast to such concepts as God-given human dignity from conception to death or subsidiarity (the idea that things are most effective when they are carried out on a level as close as possible to those affected).  While Trump has told us that he is against abortion (a serious issue for Catholics, who see a helpless human person being killed instead of the famous “blob of tissue”), none of us is very convinced that he has held this belief for any significant length of time or in any kind of depth.  Trump’s brand of conservatism (if that is what it is) goes back to the 1930s and before, a time when “Romanism” was less acceptable than fascism in polite society.

You can now see why this election season has found me feeling like a wanderer without a home.  And while some have found solace in either Libertarian or Green Party candidates, neither of those seems, on the whole, any more hospitable to the Catholic voter than what is being served up by the Donkey and the Elephant.

I have heard more than one who shares my worldview say that a vote for Hillary Clinton would at least give the Republican Party a chance to rebuild itself along lines more in union with the Catholic consciousness that had been building for so long.  Likewise, I have heard others say that there are more Republicans who share a Catholic worldview than there are Democrats (at least on a national level), meaning that Trump would be more diluted or neutralized in his party then Clinton would be in hers.  Both views make a good deal of sense to me.  Neither view, however, is very satisfying.

But perhaps this is the way it is supposed to be.  We Catholics are supposed to just passing through this world instead of getting too comfortable in it.  This topic has me thinking of St. Thomas More.  More was a lawyer and trusted advisor to King Henry VIII at a time when More, the King and Great Britain were Catholic.  But when the King broke with the Church, More would not.  When Henry made him decide between King and Church, More chose Church.  When he was put to death in 1535, his last recorded words were “I am the King’s good servant – but God’s first.”

We Catholics in 2016 are not faced with the clear but hard choice that More faced early in the English Reformation.  Our choice is equally hard (though in a different way), and much less clear.  Catholics will be voting this year.  What the “Catholic Vote” says to us will be something worth pondering as their votes are counted.

5 thoughts on “The Catholic Vote”