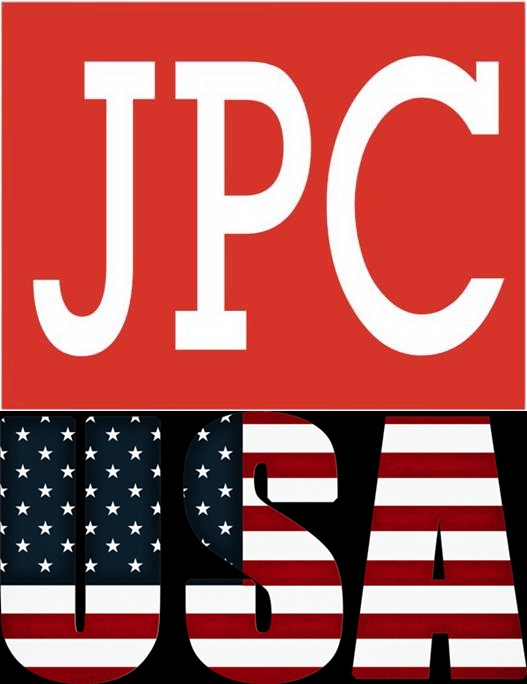 April 1, 2016.  After several months of writing this blog, the time has come to move on to bigger things.  Because today is the day that I announce that I am seeking the Republican nomination for President.

This is not as silly as if first sounds.  First, I have some of the skills that have proven necessary this year.  For example, I have raised three children (and was once a child myself), so I am completely qualified so yell into a microphone “It wasn’t me, he started it!”

Second, I have observed that both Trump and Cruz have more people who despise each of them than people who support each of them.  Say what you will about me, voters cannot possibly hate me as much as they do those guys.

The Kasich candidacy had me hesitating for a bit, until I concluded that I probably have more readers of this blog than he has delegates.  And I can flail my arms about trying to get the news media to look at me just as well as he can, and probably with at least as much effect.

Finally, it seems that some of our more popular presidents have been known by their initials.  Everyone loved JFK, and then LBJ won in 1964 by a landslide.  I figure that JPC should have the same kind of appeal.

So, when the convention comes this summer and no candidate has a majority of delegates, don’t be surprised if your humble blogger comes out on top of this mess.  I am a fifty-something guy who isn’t a complete jerk and who looks OK in a suit.  And this year, that may be enough.

2 thoughts on “My Big Announcement”