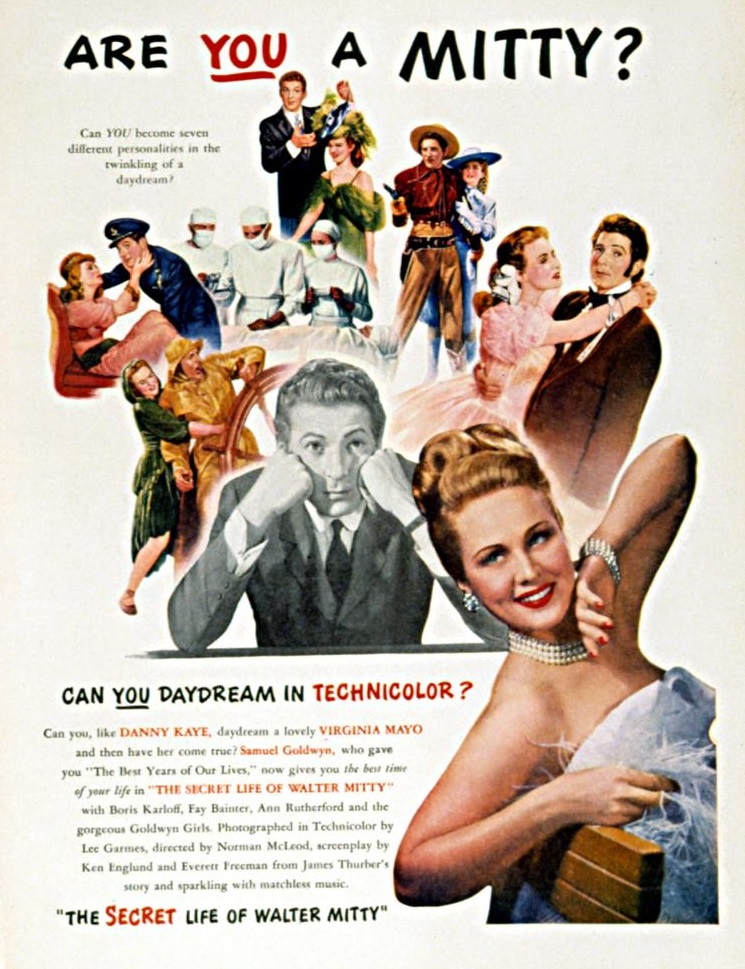 We humans are amazing creatures.  We start as seemingly blank slates and grow into wonderfully developed, complex individuals.  I was reminded of the beginning of the sequence a few days ago, when my niece just had a new baby.  But in some ways, it is just as amazing to observe that many of our character traits are pretty set by the time we finish a year of kindergarten.

A few years ago, I was having lunch with a couple of co-workers, and the topic of school report cards somehow came up.  What was fascinating was that each of us clearly remembered a comment made about us by our kindergarten teacher.

One of them, a man in his late 60s, remembered a kindergarten report card that suggested to his parents that he “talks too much in class.”  The other fellow, a guy in his early 40s, took home a card where his teacher noted that he “sometimes says unkind things.”  Me?  Somewhere in my basement is a report card where Mrs. Bixpy observed that “Jimmy daydreams.”  And the big laugh that we all shared that day at lunch was that each of us was still guilty of the same conduct that our kindergarten teachers observed all those years ago.

Actually, I think that my life might have been easier if Mrs. Bixpy and my parents had been able to do something more about my youthful woolgathering.  Had they managed to coax, beat or bribe me out of my daydreaminess, I might know what it is like to sit down at my desk at 8 a.m. and then suddenly look up and say “Oh my, noon already.  And look, I have accomplished twice as much as I set out to when I first started in.”  As it is, it is more like “Aaaagghh – noon already?  Which of the nine things I have started in on will I have time to really finish today?”

As an adolescent, daydreams could actually be a matter of self-preservation, such as when could pretend to be driving instead of paying attention as I sat in a church pew.  Done properly, a guy could get quite a lot of time out of a daydream like that.  I still recall the Sunday I decided on a white 1963 Ford Galaxie 500 convertible with red bucket seats and a four speed.   That choice in cars took about fifteen minutes to work out in detail before I ever turned the imaginary key and listened to the music of an imaginary Ford V8 filling my head to the exclusion of the pastor who was undoubtedly doing his best to save the soul of this reluctant young attendee.

I have to admit that it would sometimes be nice to not be bothered by random thoughts popping into my head of things like whether Dizzy Gillespie was playing in the Cab Calloway band in 1943 or whether elderly secretaries who remember shorthand will be the Navajo code talkers of the next war.  Interesting stuff (to me, at least), but utterly and completely useless in my everyday life.  Or am I just living the wrong life?  Or – squirrel . . . .

The modern world with its internet and social media has been both a tremendous blessing and a horrible curse to someone like me.  Time was, I could suddenly wonder why the colors were so much more vivid in old movies filmed in Technicolor or whether Martin Luther actually said to “Go forth and sin boldly.”  Then, just as suddenly as the question surfaced, I could move back to the task before me because there was simply no way to find out without a seriously inconvenient trip to the library.  Now?  “Wellllll, this will just take a second.”  Let’s just say that rationing online time during the work day is a must for me.

I suppose that in the universe of un-helpful character traits, this one is not so bad.  There are people who make enemies of everyone they meet, people who ruin their lives with vice, and people who suffer from any number of compulsions, both major and minor.  The trait of a free-flowing and unpredictable mind can be managed (though not tamed), and can make life a never-ending parade of fascinating but useless little tidbits of knowledge.

The internet and all of its little communities have even given me an outlet for some of my mental meanderings, like when I recently wondered why a 1959 episode of a detective show was using a prewar Chrysler convertible as a New York parade car.  A little research answered this question for me and I, in turn, wrote a much too long article on the topic of an obscure batch of five custom built parade cars.  As I think about it, this was either an addition to the base of knowledge among those who care about such things, or simply a way of saying “Tag, you’re it” to the next poor chump who is now another thirty minutes behind in his attempt to finish a month-end report or a PowerPoint presentation for his district manager.  In that case, uh, sorry.

I like to think that in many other ways, I really have improved myself from the person I was at age five or six.  But for all of my other signs of progress in life, a wandering focus of attention remains with me.  I wonder if there is room on a typical tombstone for “He was just sitting there daydreaming when . . . ”   Doh!  Must.  Finish.  This.  Blog.  Post.  As you can see, “Jimmy [still] daydreams.”

3 thoughts on “Thoughts On Failing To Progress Beyond Kindergarden”